Pressure chamber designed to carry divers on the pressure up to 6 bars. Pressurize and decompression on divers, planned instructive diving for diver and treating diseases cause by deep diving are some of the application of this system. The other types of recompression chambers are designed for medical cares , which can be helpful for variety of illnesses such as: burn recovery , sore muscles, medical injuries and etc.

An autonomous underwater vehicle (AUV) is a robot that travels underwater without requiring input from an operator. AUVs constitute part of a larger group undersea systems known as unmanned underwater vehicles that can operate in deep and shallow water. In summary the AUV float mission is:

-Preparing films , photographs and geographic maps of the seabed and ocean floor,

-inspection of shore and offshore structures and platforms

-visiting the hull and spillway of the dams

-inspecting inside pipelines with Large Diameters

-Searching for submarines, aircraft ship and other sunken objects.

If AUV equipped to the mechanical arm it is possible to perform sampling and transfer of objects from the seabed perform drilling operations, and carry out construction operations. 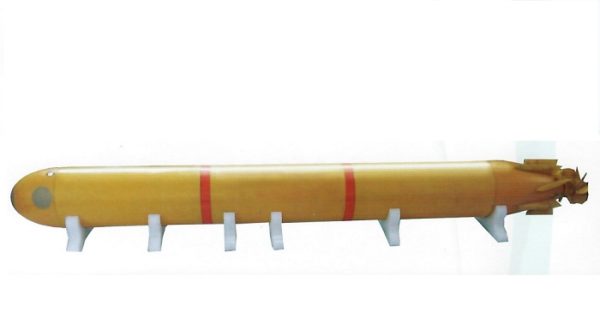 Thruster is an independent propulsion system which is mounted on various vessels, including ships, small submarines, AUV & ROV, and recreational submarines. Thruster types:

A diver propulsion vehicle (DPV), is an item of driving equipment used by scuba divers to increase range underwater. Range is restricted by the amount breathing gas that can be carried, the rate at which that breathing gas is consumed, and the battery power of the DPV. Time limits imposed on the driver by decompression requirements may also limit safe range in practice. DPVs designed to utilized in different conditions and depths, they use different power and are produced a various speeds and have recreational, scientific and military applications. 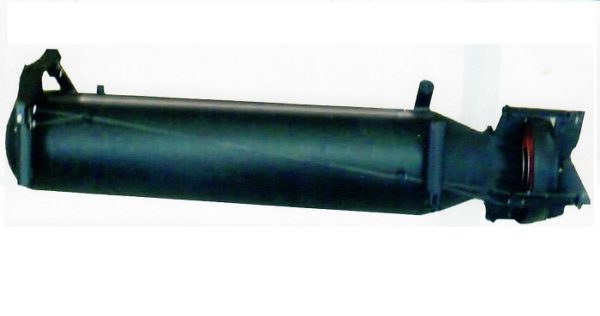 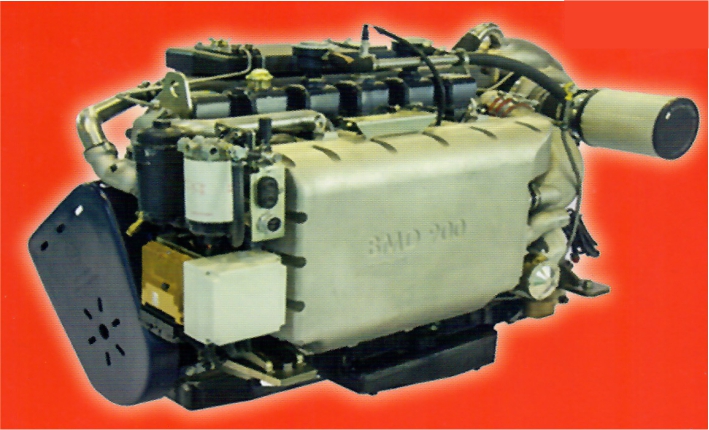 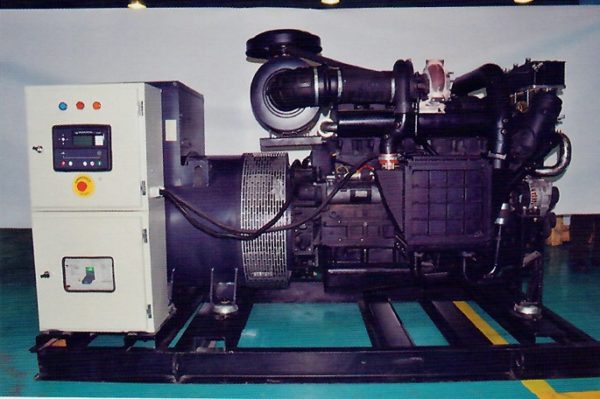 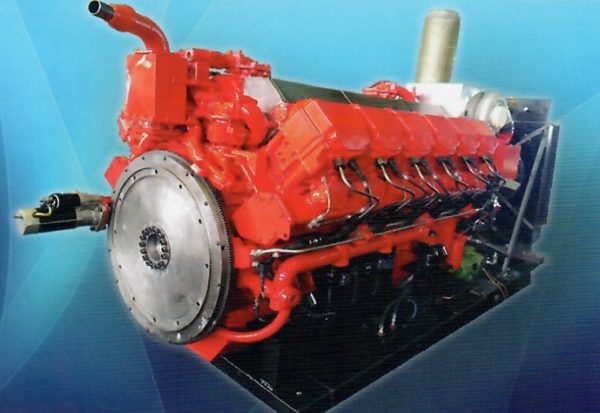